The Winter Quarter runs from Dec through Feb.
Class descriptions are below.
2012 年秋季課程報名 Click here to register online.

2. 課程: 舊約中的彌賽亞 The Messiah in the Old Testament

Christopher Yuan and his parents, Leon and Angela Yuan were at Austin Chinese Church the weekend of Oct 12-14, 2012.
The sessions were recorded.

Saturday, October 13, 2012
English only (no translation)
Handout available at http://yuan2.us/nn

What are the root causes of homosexuality? Are people born gay? There are two camps, nature (biological) and nurture (environmental), and both claim to be right—with science to back them up. With his background in the medical field, Christopher reviews the scientific studies on the etiology of homosexuality bringing clarity on this controversial and divisive topic.

There are six passages in Scripture which touch on the issue of homosexuality. Traditional interpretation of these texts condemns any sex outside of marriage between a husband and wife. And yet some claim that the Bible does not condemn homosexuality. So what does the Bible really say? With a solid background in biblical exegesis—knowing both Hebrew and Greek—Christopher presents and analyzes the gay-affirming interpretations of Old Testament and New Testament passages on homosexuality with clarity and compassion.

Christopher Yuan, the son of Chinese immigrants, discovered at an early age that he was different. He was attracted to other boys. As he grew into adulthood, his mother, Angela, hoped to control the situation. Instead, she found that her son and her life were spiraling out of control—and her own personal demons were determined to defeat her. Years of heartbreak, confusion, and prayer followed before the Yuans found a place of complete surrender, which is God’s desire for all families. Their amazing story, told from the perspectives of father, mother and son, offers hope for anyone going through the trials of life.

Sat, Nov 24.  Let us give thanks to the Lord!
Dinner will be provided and served at 6pm.
Come fellowship and share and give thanks! 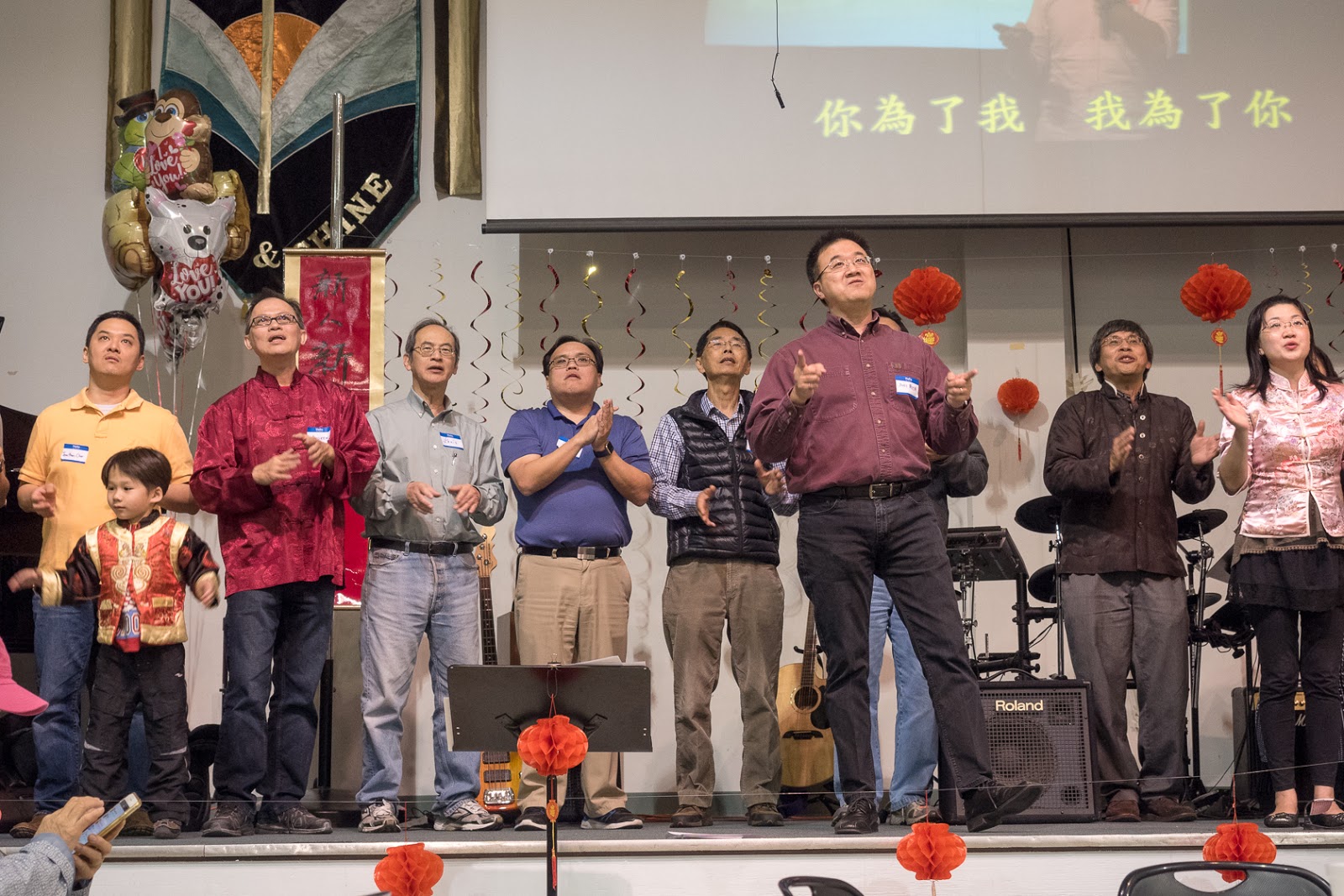 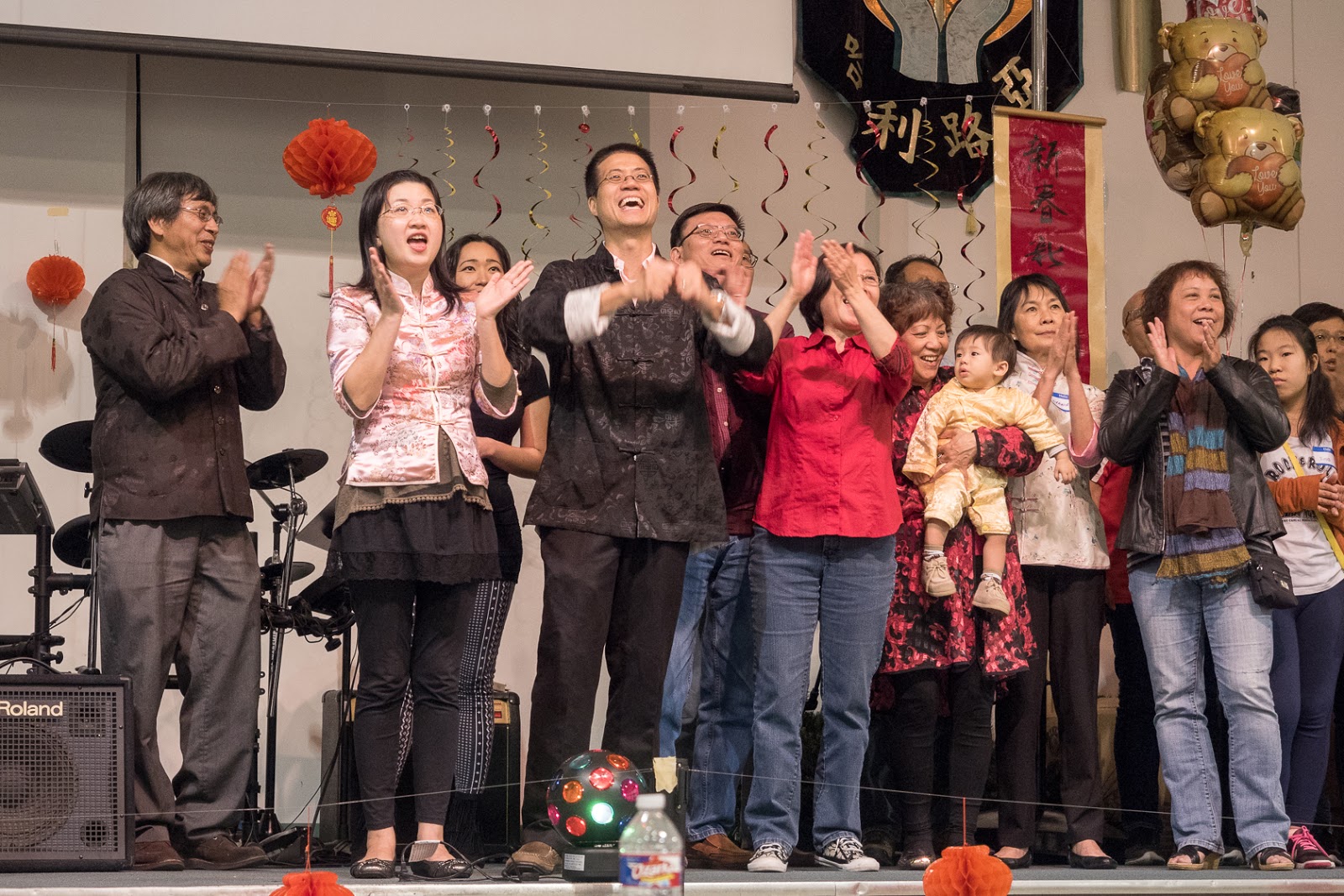 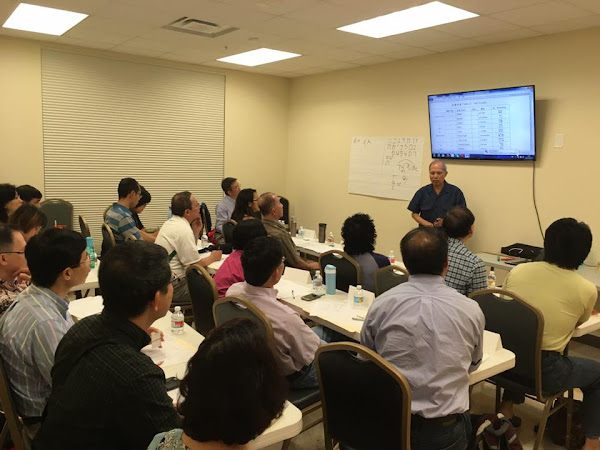 歡迎您 Welcome you to Worship

歡迎您來參加我們崇拜主日學及團契！We welcome you to join our Worship, Sunday School and Fellowship !